✔ Our hotel complies with all COVID-19 protection measures.

Location on the map 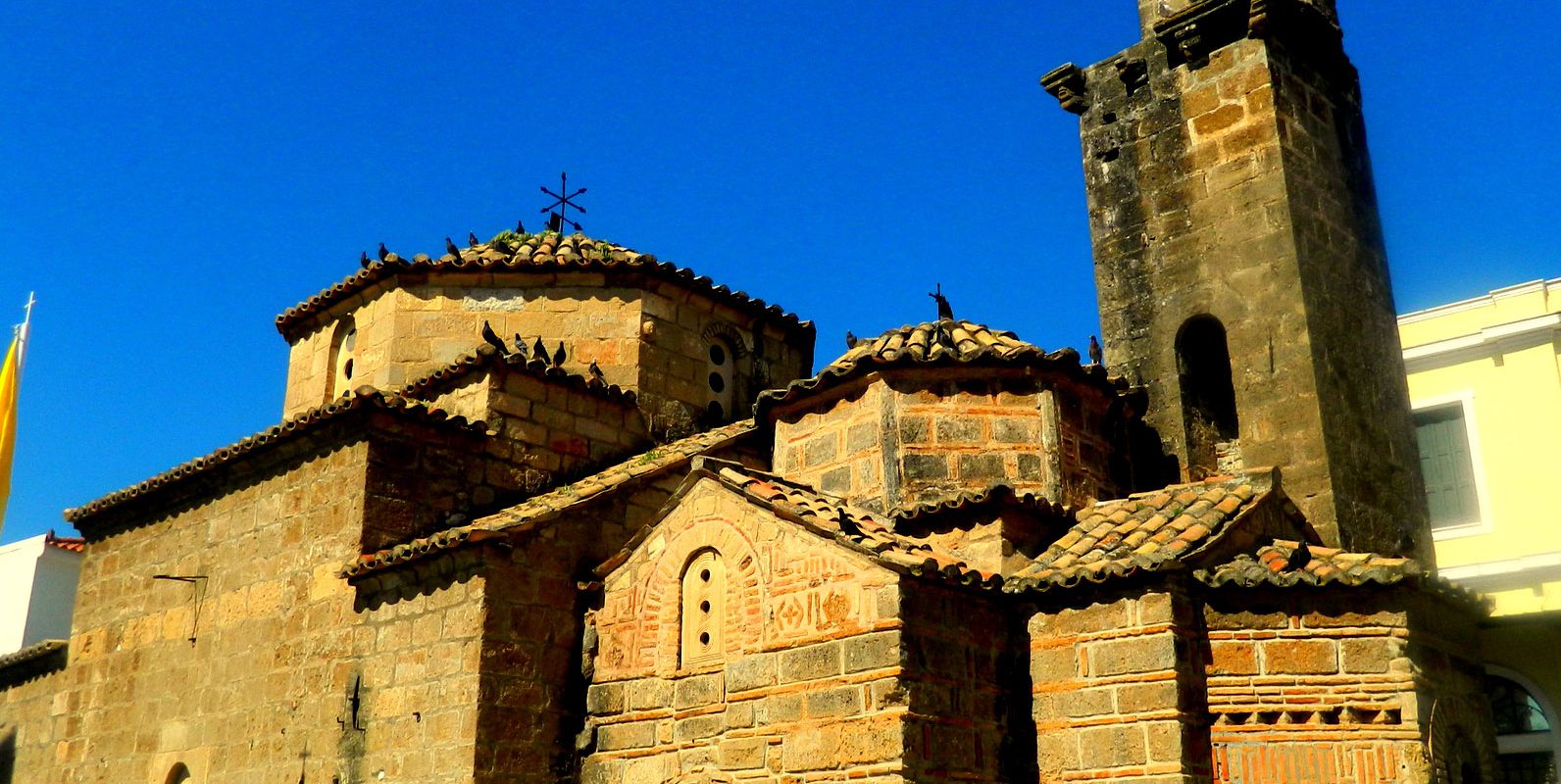 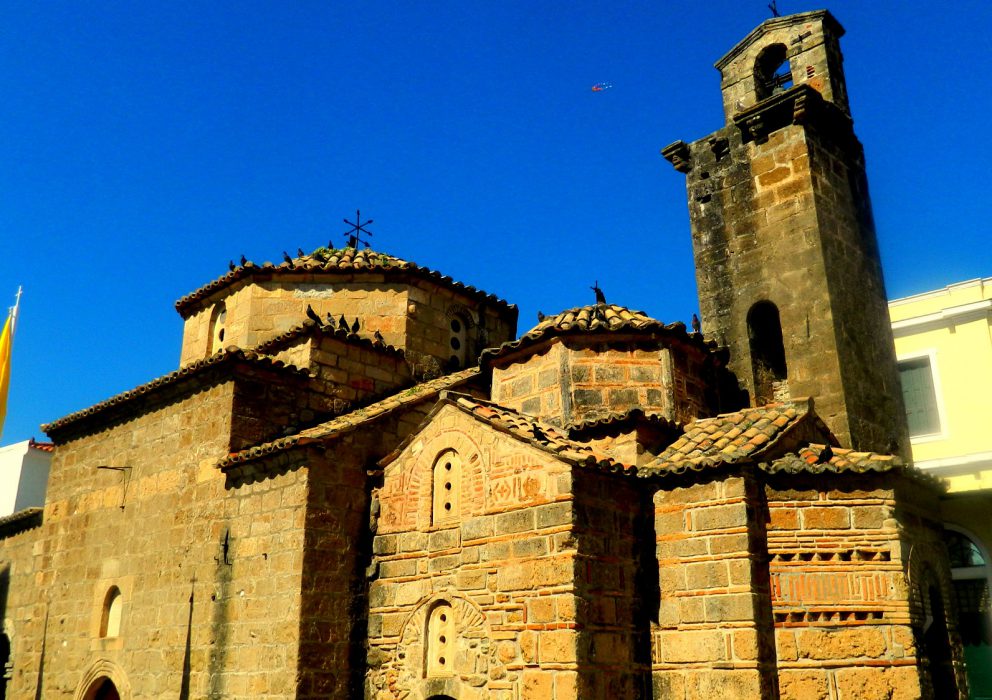 CHURCH OF “AGION APOSTOLON” (Holy Apostles)
It is located in the historical center of Kalamata and it is a Byzantine church built in 1317 and is a landmark monument both to the city of Kalamata and to the whole of modern Greece since it began there on 23rd of March 1821, the struggle for revolution and liberation by the Ottoman Empire. It is open to the public every day and on 23rd of March each year a representation of the liberation of the city is made.
See More 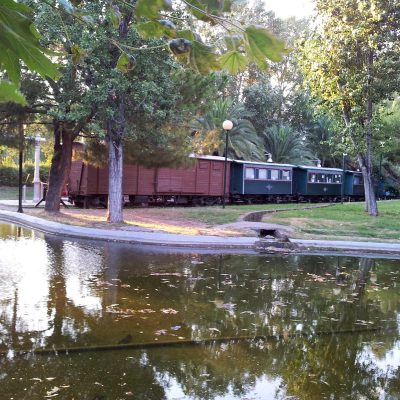 MUSEUM AND PARK OF RAILWAYS 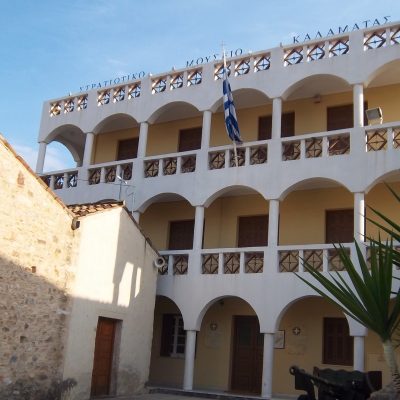 THE MILITARY MUSEUM OF KALAMATA 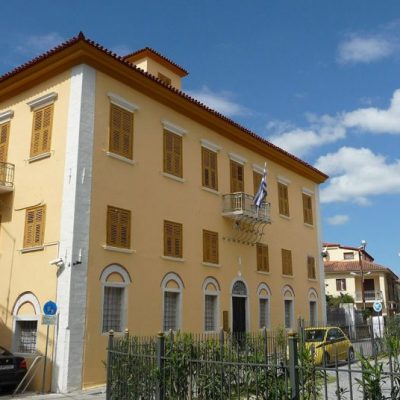 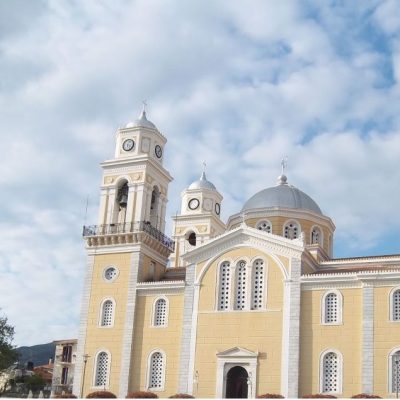 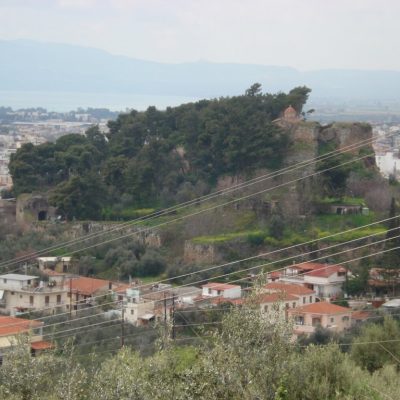